From the nation’s leading law firm representing victims of campylobacter and other foodborne illness outbreaks. 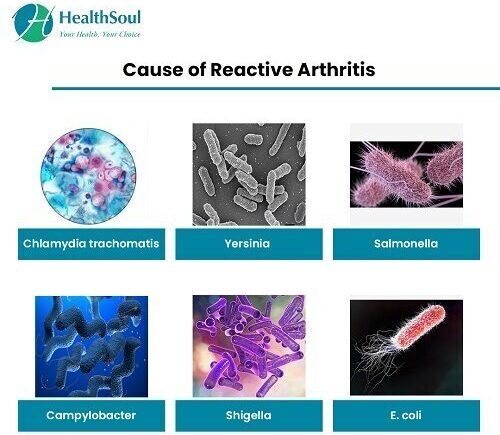 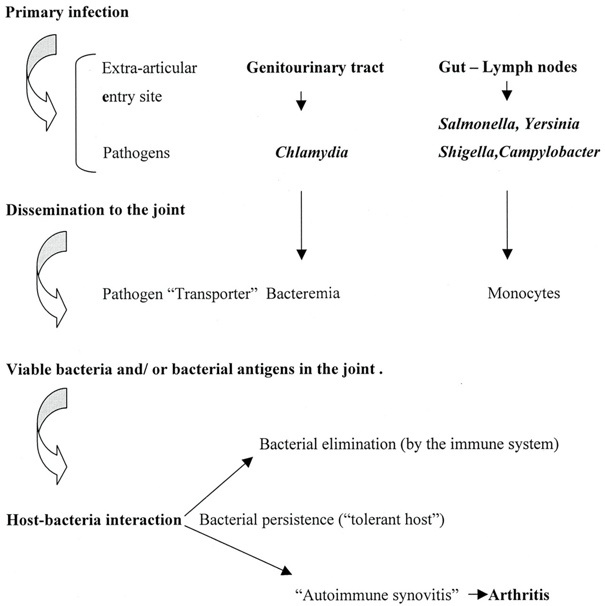 What are the Symptoms of Reactive Arthritis?